First came Microsoft with Windows Embedded Automotive… but it never really got started (see what I did there?). Then, last summer, Apple announced iOS in the Car and this week at CES, Google have  announced deals to bring their Android operating system to the car dashboard  with the ‘Open Automotive Alliance’. But what does that mean for the average car owner?

Well, I have a second-hand car and it came with a 6CD changer but all my music is digital and on my phone or laptop. I have kids so the DVD player in the back would be great, if all my videos weren’t digital files too. I use an app for SatNav (which is infinitely superior to the Carminat that came fitted) and there’s several location specific apps for hotels, food, entertainment on my phone that are only ever used in the car. Oh, and occasionally, one of the kids will watch some Netflix on a journey. In fact, the car’s on board computer & systems, which probably cost a small fortune when it was new, are now only used to tell me how much fuel is left in the tank. It makes you wonder why it’s taken this long for Google to pull their finger out, doesn’t it?

With Android or iOS in the car, the most obvious benefit is that I can leave all those apps in the car’s onboard computer and not have them filling up my personal phone (leaving more space videos of me twerking) and,  of course there’ll be email too…. but that’s all just a convenience.

Surfing while driving was, until recently, a life-threatening hazard to the driver and everyone else but with Siri and Google Voice, voice recognition & voice search are now viable interfaces, and it’s simple to ask your car to find the nearest restaurant or play your favourite track, or get the route to somewhere without having to take your eyes off the road or hands off the wheel. It’s a big step forward in safety.

Hopefully, as digital transformation spreads, we can take advantage of integrated systems to provide real-time information. At the very least we can expect apps that access real-time parking data to find nearby parking spaces while video streaming over 4G will keep the kids entertained in the back. The connected car provides the opportunity a lot of ideas that were previously unthinkable (or unaffordable) and I, for one, am excited about the possibilities. 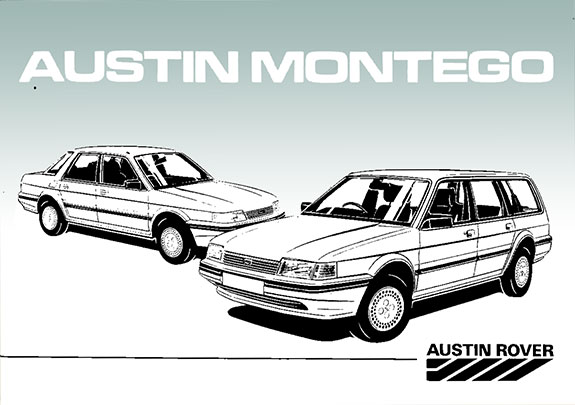 The real killer here is not that it’s new or clever  because we’ve had computers in the dashboard and talking cars before (The 1980’s MG Maestro was clearly inspired by the technologically advanced Kit from Knight Rider but that was where the comparison ended ) but that these technologies are independent of the manufacturer and, now, a standard.

But this does mean that when I change my car, I can take my apps, contacts, preferences & music with me as easy as taking my CDs (as long as the new vehicle shares that operating system). All I need to do is tell the new car to synch to my preferred cloud service (iCloud or the aptly named Google’s Drive) to automatically download and synchronise my apps, playlists & contacts making it even less hassle.

It’s going to be an interesting time as Microsoft, Apple & Google vie for the affections of the Automotive industry but we’re at a time when the consumer has expectations and they can’t be ignored anymore. The manufacturers’ own shortcomings when it comes to designing in-car computer interfaces are increasingly apparent with inconsistent interfaces and it’s about time the drives were given a standard.

Microsoft is already at the table while iOS is popular and polished but it’s Android, with far more users and the ‘Open Automotive Alliance’ providing the support and buy-in of major manufacturers that seems to carry the most weight and this approach worked before, when Google created Android in the first place. If it comes off, it can only mean good things for the car owner.