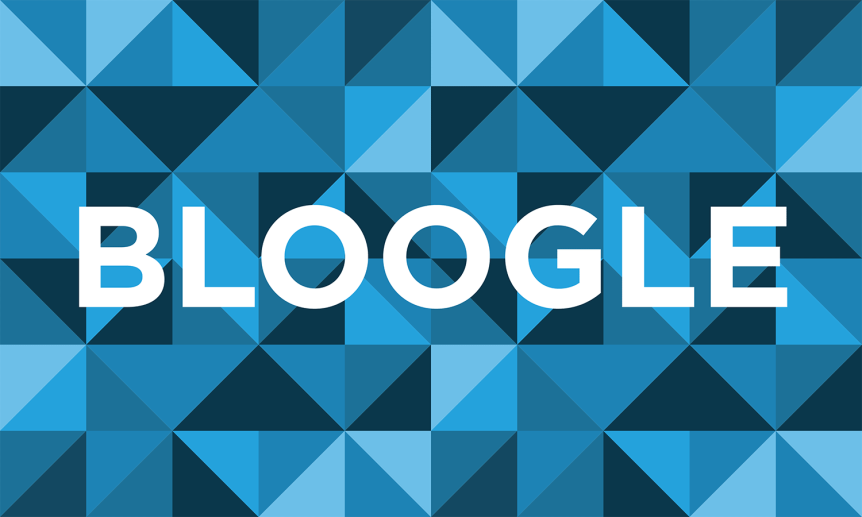 [ edit: Before reading this, you should probably check the date it was published on – 1st April… OK.. got it?]

First it was keywords, then it was inbound links, SSL, social & mobile support and then Accelerated Mobile Pages but the latest innovation to Google’s algorithm appears to favour blue websites, or ones that heavily feature the colour above all other colours. Websites featuring the colour blue certainly seem to be appearing further up the rankings. Like many of Google’s activities to stop people gaming SEO, the exact shade and quantity of blue required remains a closely guarded secret but we spoke to someone who claimed they were having a beer with Google’s Matt Cutts when he allegedley stated:

“There is a lot of evidence to suggest that blue is most people’s favourite colour. Just look at how many people wear jeans. I read a blog post the other day that claimed most blues convey a sense of trust, loyalty, cleanliness, and understanding, and I believe we, at Google, should reflect that when providing search results so we are we tested it and the update will come into full effect on the first day of April”.

Our initial research certainly showed websites that heavily featured the colour blue, like Twitter & Facebook, seemed to be more popular with consumers and appeared in SERPs more often than those of other colours, suggesting that there is some truth in the claim that dark blue represents trust, dignity, intelligence, authority.

Google has been continually tweaking their algorithm to ensure users get the search results they expect, adding in contextual, voice recognition and now colour theory into the complex list of criteria that it uses to rank web pages. There are over 220 criteria that Google uses to rank web sites, many of which have been lost over time. Google’s system for ranking web pages is known as Page Rank and named after Google’s Larry Page while their algorithm was named after presidential hopeful Al Gore .

Google are not the first to realise this; Decades ago, Muddy Waters claimed to have evidence that “Everybody loves the blues”.