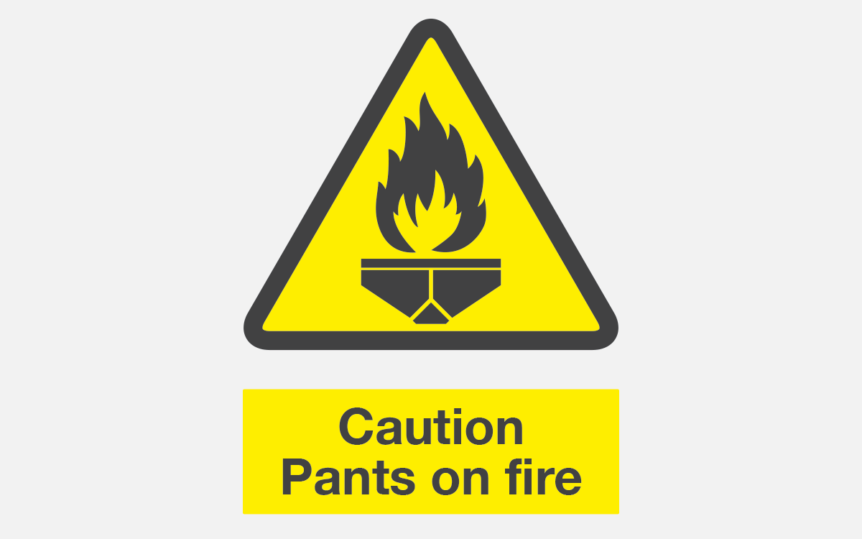 EDIT: This was an April Fool’s Day joke. It is not true. We thought it was obviously a joke to anyone with half a brain… but then conspiracy theorists started citing it in blog posts and we started getting a lot of traffic to this page. Rather than delete this post, we put this message here, to make it obvious to anyone.

Today Mark Zuckerberg announced that Facebook has bought Snopes.com, a favourite site for fact-checkers wishing to debunk the avalanche of spurious claims and “fake news” that get published on the internet. Facebook has been criticised for spreading posts of doubtful origin, ranging from the slightly misleading to red-hot-pants-on-fire, and people have a habit of clicking “share” without thinking.

Facebook drew criticism during the run up to the EU Referendum because so much disinformation was being spread through the social network, but it took the election of Donald Trump to bring home the sheer weight of bullshit that people were posting & sharing.

Satirical sites have also cried foul and threatened to pull out of the social network claiming “It’s got to the point where our readers can no longer tell the difference between a deliberately exaggerated & ridiculous story intended to poke fun at ignorant points of view, and a genuine Daily Mail article. We can’t work under these conditions”.

The integration will take a while and is expected to go live exactly 1 year from today, on 1st April 2018. Facebook understands that the flow of blatantly incorrect information through it’s network undermines its credibility, and Zuckerberg hopes to integrate Snopes directly into your news feed so that it can automatically warn it’s users that they’re about to post or share bullshit.