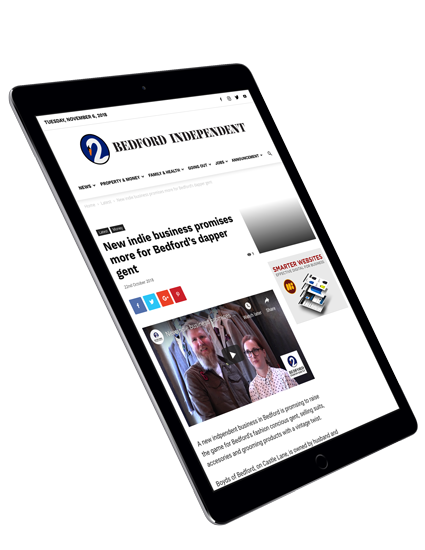 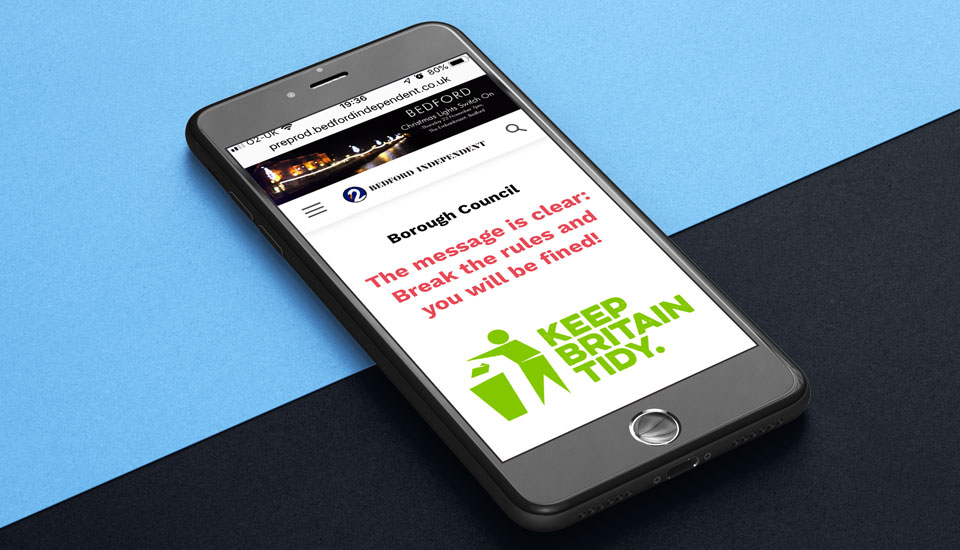 The traditional idea of local newspapers has been under pressure for a long time from many sides. The old, independently owned local newspapers were increasingly bought-up by larger parent companies to cut costs and improve efficiency. The downside of that was a centralisation with “local” news being managed from a city miles from the community it is supposed serve. On a national level, many local papers have disappeared or changed drastically and this was becoming the case Bedford.

As more people started to get their news online, the costs of distributing physical, paper copies became hard to sustain. Commercial pressures on large media companies & their detachment from the local communities created an unintentional side-effect: They tended to become digests of pooled regional news, often delayed and with genuinely local issues rarely getting the attention it deserves. Those who lived in Bedford town were not getting the local news that mattered to them. And without that information, local residents were less able to participate in local democracy in an informed way.

The team behind The Bedford Independent all live in the town and aim to bring genuinely local news about Bedford town (and a very small radius) to the local community. Their business model is modest but ambitious & sustainable, and they hope it inspire other regions to do the same in their area.

The Bedford Independent is a very significant and disruptive project. 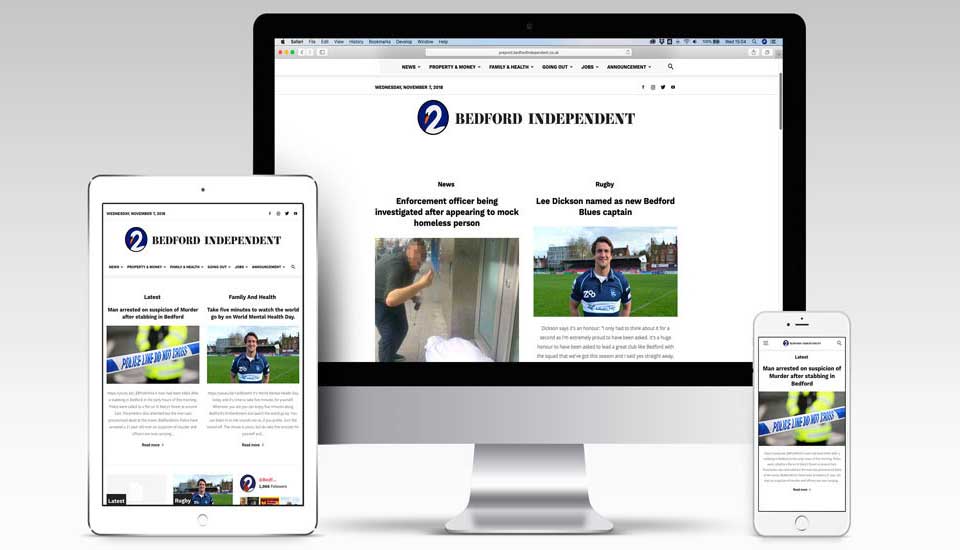 The quality of its journalism, its strict sense of fairness & impartiality, and its ability to respond faster than its competitors are quickly gaining the Bedford Independent a large following locally. In the first month following its soft-launch, the Bedford Independent website received over 30,000 unique users. By January, the number of users for the month had grown to receive over 80,000 unique users and well over 200,000 page views, in a town with a population of 87,000 people. To put that into context the biggest, established local print newspaper only prints & circulates 80,000 copies.

Genuinely local news helps strengthen & bind local communities and Narrative are extremely proud to be part of the Bedford Independent project. We have been admirers of the team behind Bedford Independent for a long time. They have been conceiving & organising community events in Bedford, from Pop-Up shops & markets to Fun Palaces, live music events, film festivals and food fairs for around 8 years. Their pop-up shops drew attention to properties that had previously sat empty for years, leading to some of the shops being re-opened by successful businesses. Their locally-focussed activities have inspired others and they have been catalysts for reinvigorating a sense of community in the town.

Over the years, Narrative have been privileged to contribute, in our own small way, to some of their other projects including Bedpop, The Bedford Clanger & Explore Bedford.

Bedford Independent is their most ambitious and important initiative so far. It is a new model, specifically creating hyperlocal news that is relevant to its community and we believe they are the perfect people to make it a success.