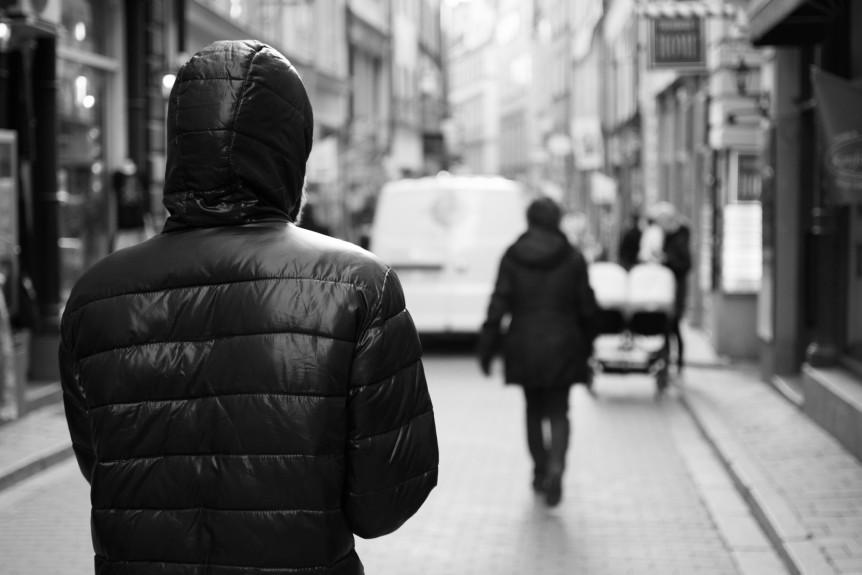 If you dare to visit a website and look for a product, e.g. a Slow Cooker or some car tyres, for next week or so afterwards you might notice that you’re being stalked by adverts for slow cookers and car tyres every time you start web-browsing. That’s re-marketing and it sounds clever and potentially very effective, like a follow-up call from a sales rep. The principal is simple: if you show interest in a product or service there’s a fair chance you may be interested in buying it; you’re already in the sales funnel and passed the awareness & interest stages so, as any good sales person will tell you, following up on those “warm leads” is likely to generate more sales. At Narrative Industries, we remain sceptical about the true value of re-marketing but, whether it’s a valuable tactic or not, the technology still has a long way to go. Despite advances in complexity and tracking, re-marketing’s targeting is still pretty dumb and, from our limited research, it actively serves to annoy people rather than persuade them to buy your products.

Re-marketing’s validity is not the subject of this post; we’re more concerned about how badly the technology behind displaying those re-marketed ads to all those potentially-warm sales leads has been implemented. Re-marketing is sold as a powerful follow-up tool, something useful to the audience because it reminds them to buy that thing they looked for… but it gets increasingly annoying to the audience when they get re-marketed at for things they have already bought or decided they didn’t want after all. This week alone I have been re-marketed to by several of our own clients (because I visit their sites often), for car tyres (which I bought elsewhere), for children’s parties (which I had already booked), for plumbing products (because I wanted to check a price but then decided not to buy) and several other things that I bought at the time or no longer require.

One thing that would improve re-marketing massively is the simple ability to say “I already got one” and stop those re-marketing adverts being shown…. even if you haven’t really got one.