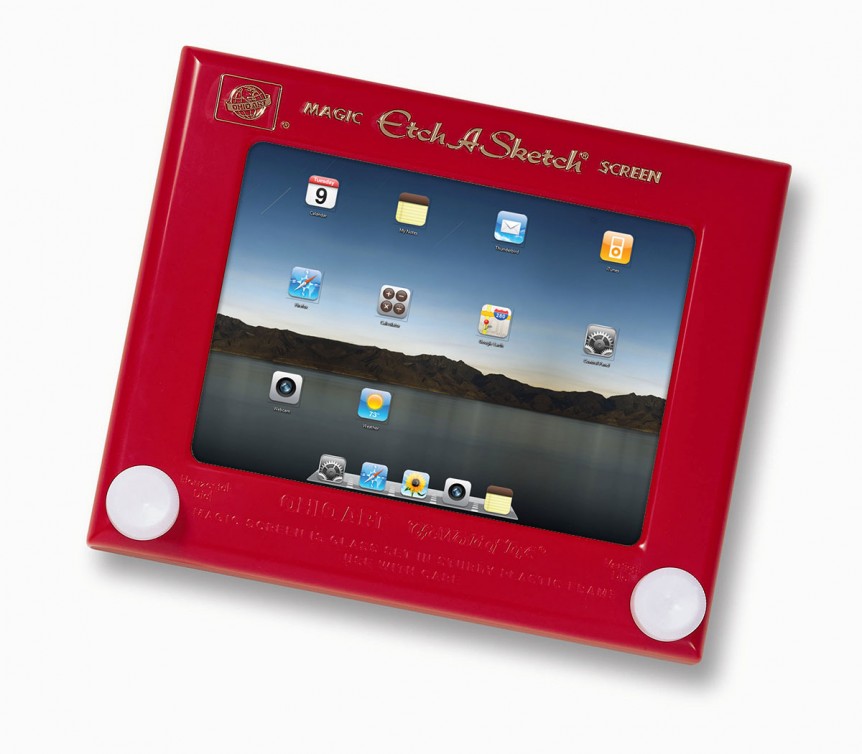 People can be averse to change, even when that change is necessary & inevitable. The recent news that the Oxford English Dictionary is adding twitterati and meh have caused a bit of a fuss on the interweb because of this aversion to change, however there’s a more fundamental issue at play and, to truly understand the significance of this, we need to look at the big picture: Why has the OED become more responsive and faster to adapt to the changing nature of the English language?

The Oxford English Dictionary used to take 10 years to accept a new word or a change of meaning. If the purpose of the OED is to be the “authority on the English language” then, in the internet age, a 10 year cycle would exclude many of the words we use everyday – like smartphone or hashtag. . The OED has had to respond and change its evaluation criteria or risking fail to deliver on its own promise. How can it be the “authority on the English language” when it doesn’t reflect the changes to the meanings of everyday words like Tablet or Troll?

If one of the greatest symbols of tradition and British heritage has had to change in response to the connected society, what does this mean for the rest of us? What risk and opportunities does the ever changing digital landscape present for other organisations?

Once upon a time, scriveners were the equivalent of the internet. As the designated readers & writers in a village, scriveners would be the communications gateways; the people you asked if you wanted to send or receive a personal message. Stories or news from other places  would arrive via travelling tradesmen or wandering minstrels and it would take years for that news to travel any distance. Language remained fairly static, as did culture and the way things were done.

Today we mock newspapers for publishing yesterday’s internet; the word “awesome” means acceptable and people say “LOL” with no understanding of the irony of doing so.  These are some of the words are being added to the OED

This accelerated language transformation is a signifier of other rapid changes happening to our society and behaviour. In the internet era, language adapts and changes very quickly and the OED arbitrates the passing buzzword fads from the long-term etymology, while maintaining a relevant, useful guide to the English vocabulary. At Narrative we look at the big picture too, separating the fads from future requirements to help organisations succeed in the rapidly changing digital landscape.