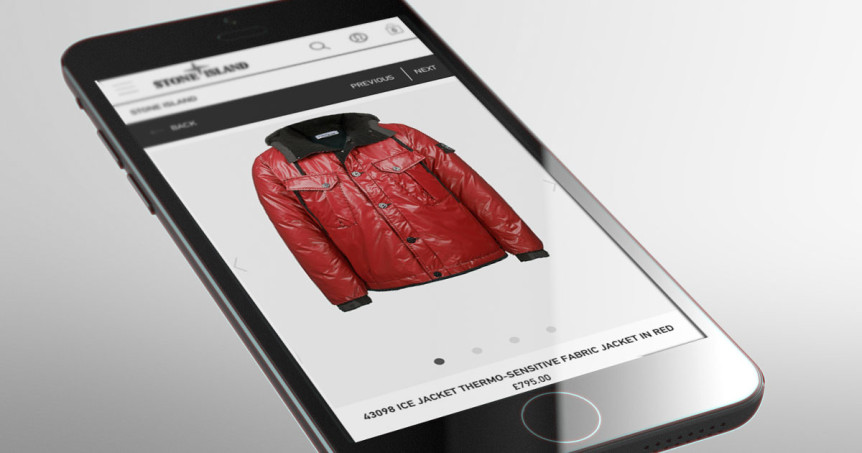 It looks like the the way in which we buy online is beginning to settle down. While, overall, online continues to take more share of all UK retail sales, more and more people have been opting to buy through their mobiles & tablets instead of their desktop PC or laptop, until now.

According to IMRG and Capgemini, 42% of UK online sales were made via mobile and tablet devices in Q2 2015 (as opposed to desktop PCs), which is unchanged from Q1. This is the first time there has been no growth in sales made through handheld devices since 2010 which suggests that may have finally reaching a saturation point.

The 42% figure represents and average of all UK retail online sales. The percentage of sales split between mobile and desktop varies hugely by sector, with fashion, for example, seeing up to around 70%  bias in favour of mobile/tablet.