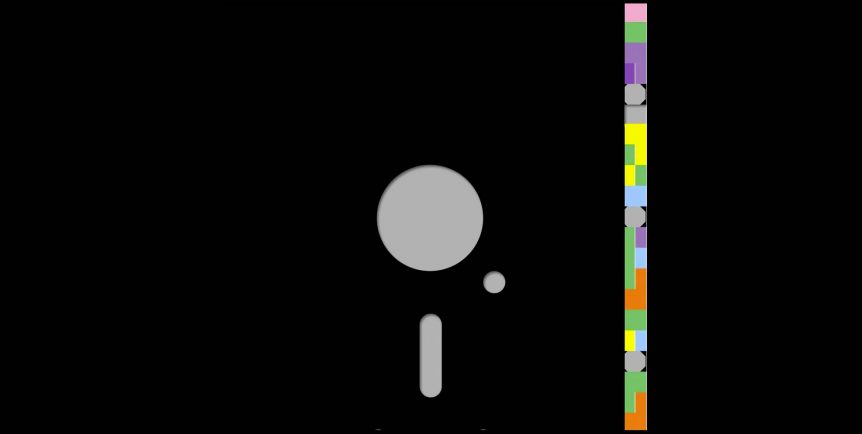 Blue Monday has become a regular in marketing calendars, with thousands of brands jumping on it every year. With lockdowns raising concerns about mental health Blue Monday and the most depressing day of the year might seem, on the surface, particularly poignant… but the reality is not quite what it seems.

The modern use of the phrase Blue Monday comes from a 2005 press release by Sky Travel that claimed the third Monday of January as the most depressing day of the year, but the phrase dates back much further.

The term Blue Monday first appears in literature nearly 200 years ago, in the 1830s, and originally referred to the hungover state of workers who were paid on Saturday and spent that night & Sunday, after church, getting drunk.

Monday is now seen as the start of the working week, but that’s a fairly new concept, because weekends did not exist until the 19th century.

The Oxford English Dictionary traces the first use of the term weekend to 1879, in the British magazine Notes and Queries. Before that, the entire concept of weekends (and therefore, returning to work after a weekend) made no sense.

Days off work were rare. Sunday, the Christian Sabbath, was often given as a day off work to attend church, but a rolling 7-day working-week was also quite standard. Workers would often not turn up to work on Monday, citing Saint Monday, when suffering a hangover from getting drunk after church.

In the North of Britain in the early 19th century, the industrial revolution started to standardise processes & procedures, including labour/HR, to optimise efficiency. The modern concept of a weekend was borne from this standardisation as a voluntary arrangement made between factory owners & workers. Over time, the weekend came to start on Friday after work, moving the peak drunkenness back a day, so they wouldn’t come into work on a (blue) Monday with a hangover.

Over the decades since then, the term Blue Monday was repurposed and pops-up regularly in marketing & culture.

And, of course, there’s the classic New Order track.

The modern use of Blue Monday as the “most depressing day of the year” was just a publicity stunt to drum up holiday sales in the post-Xmas slow-down. It was never intended to be taken very seriously. It was a slow news week and the claim was widely reported by national press as a scientific fact when, in fact, it was a back-of-a-fag-packet calculation based on flawed data and a lot of assumption. The claim has been debunked many times but has remained popular, with many unaware of its lack of credibility.

Despite the fact the modern understanding of Blue Monday has no basis in scientific fact, it has become embedded in the folklore of contemporary marketing.

Narrative Industries is an eCommerce agency, with a focus on consumer behaviour.